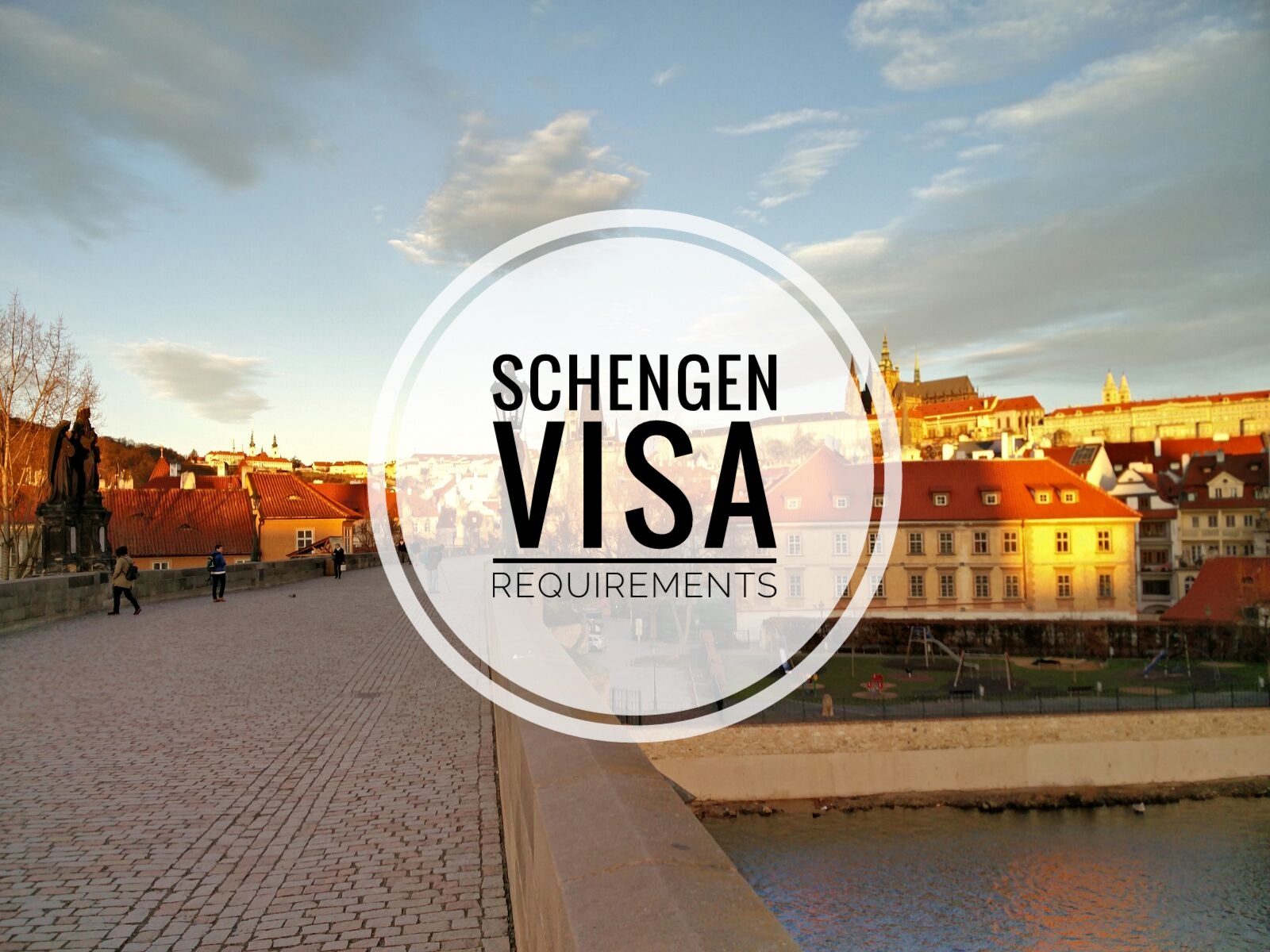 This post provides further details on the documents I prepared for my Schengen visa application at the Czech Embassy Manila in June 2017.

I started preparing the requirements even before booking my appointment at VISAPOINT. I started reserving accommodation once I’ve finalized the cities I wanted to visit and the movement between cities/countries. For me, the document that took up much time preparing was the trip itinerary because of the details that went into it. I had to research on each city’s points of interest, entrance fees, transportation costs, average meal cost, etc.

Application Form with Photograph
This is a sample completed application form that is posted at a bulletin board of the Czech Republic Embassy in Manila during my visit there in June 2017. Paste/glue your photo on the box at the upper right corner.

Accommodation Confirmation
Accommodations were booked using either Booking.com or Agoda. All reservations made come with free cancellation with a pay later option (either pay at the property or charged to credit card at a later date). It’s better to make a reservation that you can cancel without costing a dime since there’s no guarantee that your visa application will be approved.

Bank Account Statement
I printed my account’s transactions for the past three months from my bank’s online banking system (i.e., I queried the 3-month transactions using my online account then printed it). A bank staff advised me that they don’t certify bank statements anyway so I could just go ahead and print it from my online account.

Bank Certificate
I got this from my bank for a fee.

Round-trip Flight Reservation
The rule of thumb is to only make a reservation and NOT make any purchase since visa approval is NOT guaranteed. However, my travel plan is to have different entry and exit points in Europe. I also have a “free” roundtrip Cebu Pacific short-haul flight from my credit card which I already allotted to be part of my planned EU trip – using Bangkok or Hong Kong as transit. During my planning, I saw a hard-to-pass-up cheap flight from Bangkok to Berlin which I immediately decided to purchase. So, I’ve provided the embassy with the following for this requirement:

I availed the flight reservation to Bangkok from a friend of someone I know. I’ve given the airline that I planned to take, but I didn’t get what I specified. I was given a reservation for Turkish Airline. Had I known that this would be the case, I would have booked the reservation myself since Turkish Air offers reservation for free. Anyway, I just explained what happened in the cover letter that I’ve included with my submitted requirements since I still used my target airline in the costing part of my itinerary instead of Turkish Air, which is very expensive.

Travel Medical Insurance
I purchased this one from Pacific Cross. Their contract provides for a refund should the visa application is denied.

Certificate of Employment
I requested for this document from our company’s HR. I mentioned in my request that I need it for Schengen Visa application.

Leave Approval
I just printed a screenshot of the approved leaves from the system used by our company.

Trip Itinerary
The itinerary is very detailed. It includes costing for the entire duration of the trip. Here’s a sample that is patterned to what I’ve provided to the embassy:

Do ensure that you have enough money to cover your trip. The amount you have in your savings account should exceed the total estimated cost of the trip that you’ve provided in the trip itinerary. I don’t know how much buffer is acceptable. All I can say is you should be confident that you are financially prepared for the trip.

The application form has a field asking applicant about the number of entries being requested – Single, Two, or Multiple. I requested, and was approved, a multiple entry short term visa. I asked for this since part of my itinerary is Croatia and I was also considering – but wasn’t decided yet – on including Romania. There are various non-Schengen countries that you can visit using a Schengen visa, mostly requiring the visa to be two or multiple entries. Some of them are the following:

From the website of Republic of Croatia Ministry of Foreign and European Affairs:

“Pursuant to the Government’s Decision, starting with 22 July 2014, the Republic of Croatia applies the Decision No 565/2014/EU. All aliens who are holders of valid Schengen documents, as well as national visas and residence permits of Bulgaria, Cyprus, and Romania do not require an additional (Croatian) visa for Croatia. Aliens who are holders of uniform visa (C) for two or multiple entries, valid for all Schengen Area Member States… do not require a visa for transit or intended stays in the territory of Croatia not exceeding 90 days in any 180-day period.”

“Starting July 11, 2014, in keeping with the provisions of Decision No 565/2014/EU, Romania acknowledges as being equivalent to its own national visas, for transit and for stays up to 90 days per period of 180 days the following: The two or multiple entry short-stay visa issued by a Schengen member state…”

From the website of the Embassy of Bosnia and Herzegovina in Norway:

“Foreigners who have multiple Schengen visa.., if for such passport holders visa is required, can stay up to 15 days in Bosnia and Herzegovina without visa under condition that they enter in BiH from the Schengen Agreement country, European Union member state or from the country with which BiH has an agreement on readmission in force – Macedonia, Montenegro, Serbia,… Such visas should be valid at least 15 days longer when entering our country.”

From the website of the Ministry of the Foreign Affairs of the Republic of Serbia:

From the website of Montenegro’s Ministry of Foreign Affairs:

“Holders of travel documents containing a valid Schengen visa… may enter and stay, or pass through the territory of Montenegro up to 30 days, and not longer than the expiry of visa, if the period of validity of the visa is less than 30 days.”

The provision for Philippine passport holders is:

“Nationals of the Philippines holding diplomatic and official/service passport are exempted from visa for their travels up to 30 days. Ordinary passport holders are required to have visa. Holders of such passports may obtain their 30-day single-entry e-visas via the website www.evisa.gov.tr, provided that they have a valid Schengen members or USA, UK, Ireland visa or residence permit.”

For passports issued by other countries, please check the website of Republic of Turkey’s Ministry of Foreign Affairs.

Should you decide to include the above-mentioned countries in your itinerary using your Schengen Visa, do visit the official websites as there might be updates on each country’s visa regime after publication of this write-up. You may check out this link for other countries that you can visit using a Schengen Visa.

I hope you learned a few things from this post and that this helps in your preparation. Goodluck on your application and planning! 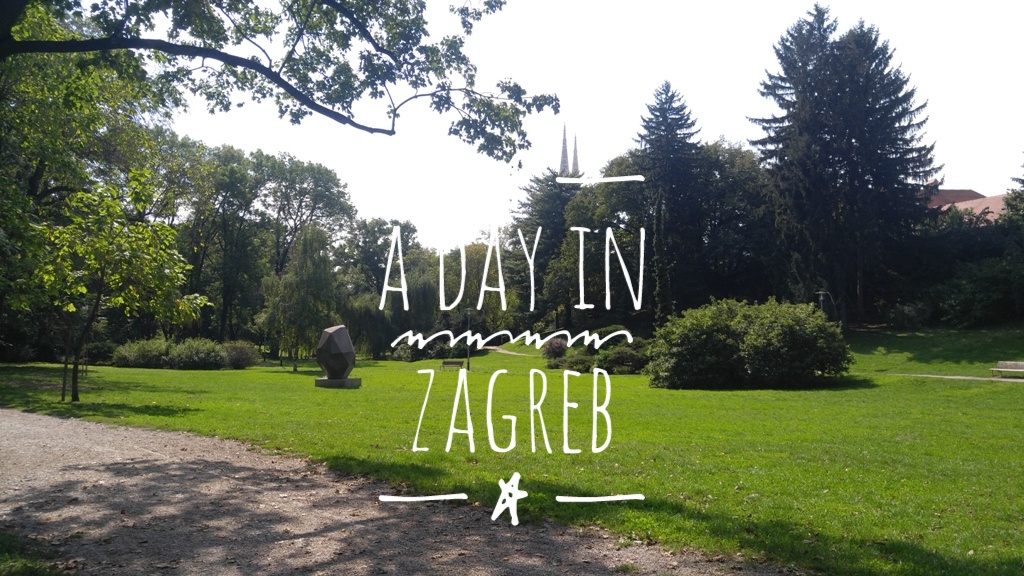 Croatia on a Motorbike: Day 1 – A Taste of Zagreb 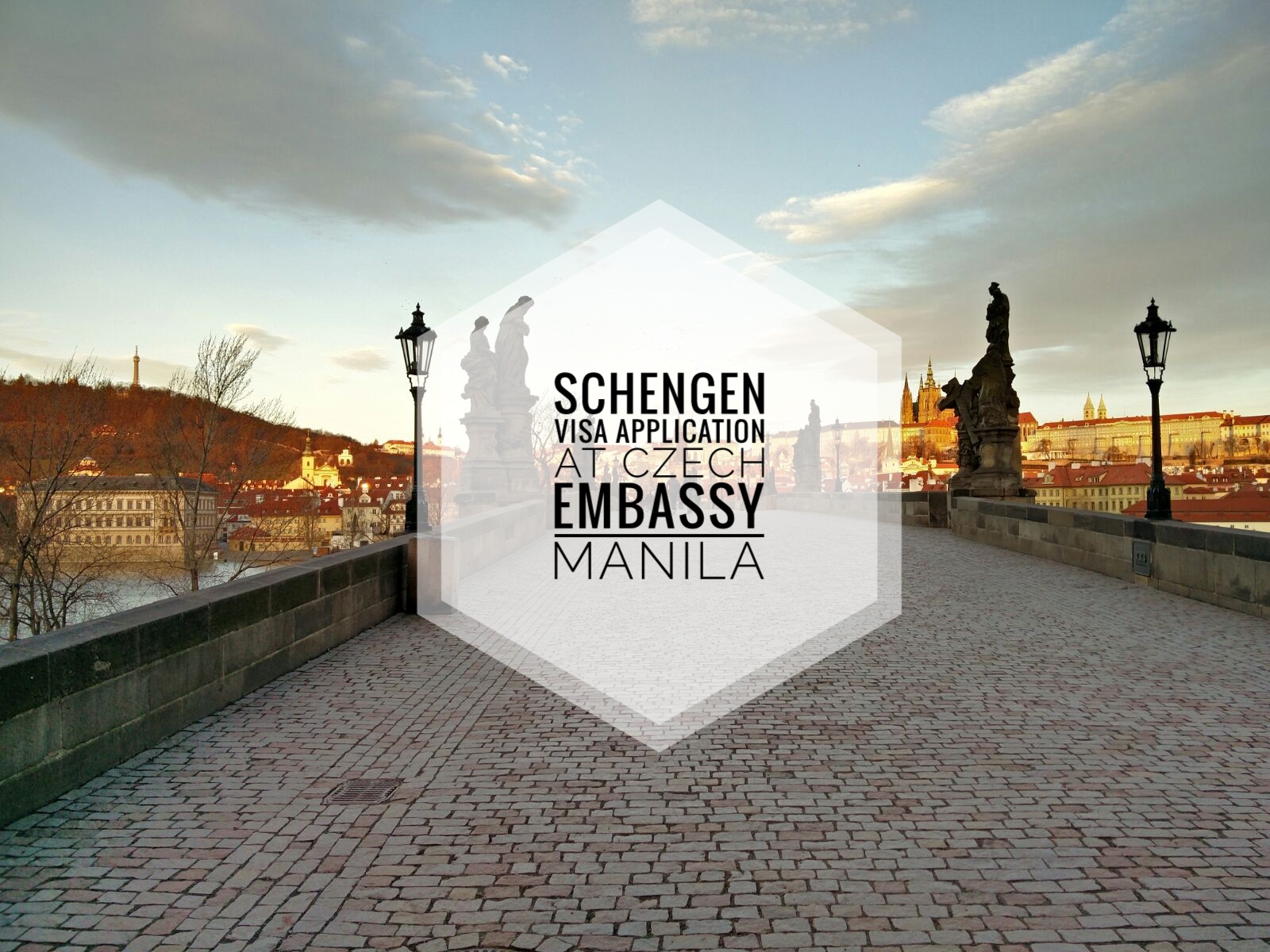 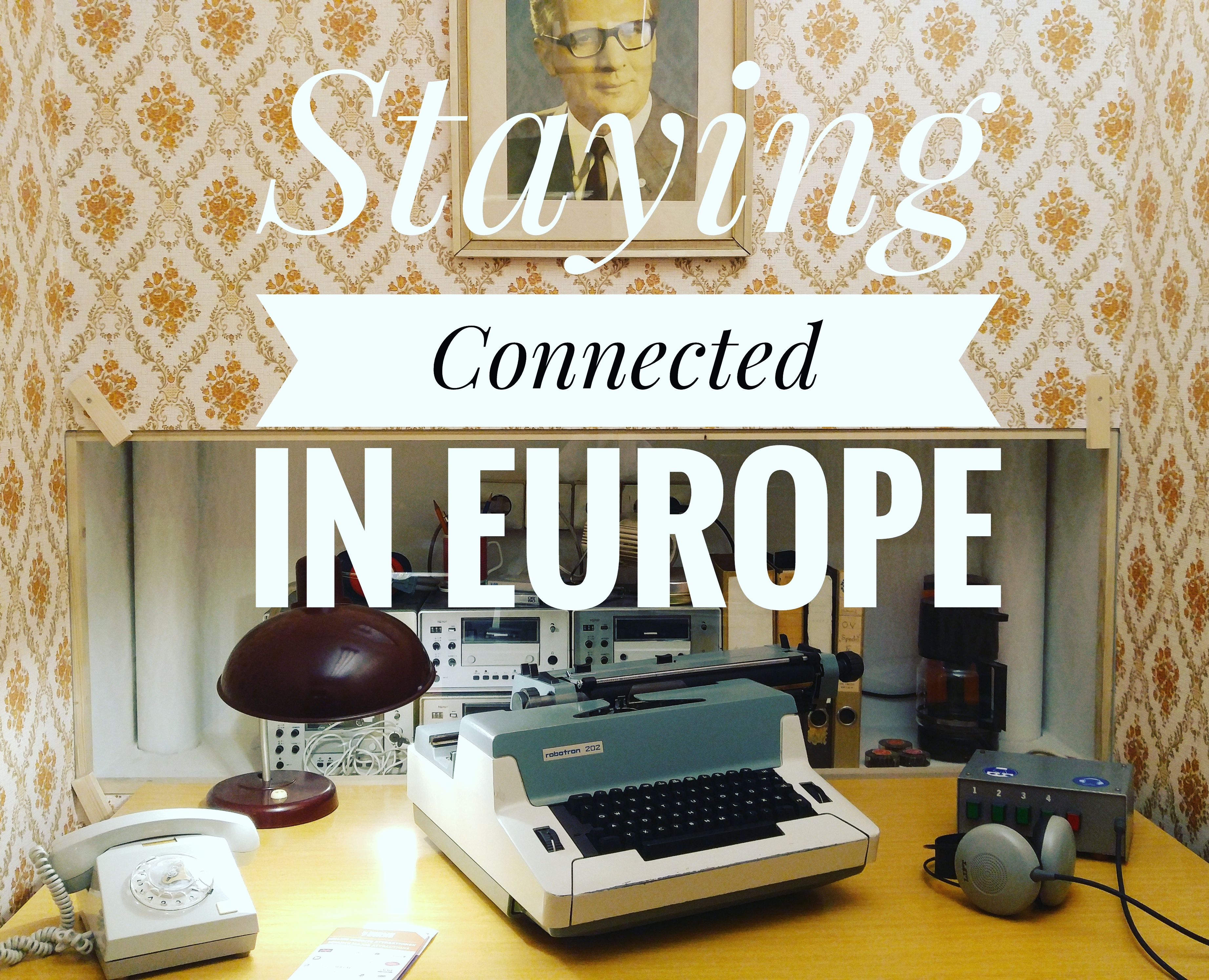