With peak season at work occurring during summer, my office friends and I planned a trip to Banaue, Batad and Sagada by end of May, when it’s highly likely that the teams won’t be busy anymore. We headed to Banaue on the night of 25th May 2016 by taking Ohayami Bus’ 10pm trip. The trip from Manila to Banaue should only take roughly 9 hours, but ours took 22 because of an accident in Nueva Vizcaya. We arrived in Banaue at around 8pm of May 26. Instead of continuing to Batad as planned, we just stayed in Banaue for the night.

Accommodation in Banaue was at People’s Lodge & Restaurant for 300 PHP a night per person. The room had two double beds and a private bathroom with hot & cold shower.

By 9am of the 27th, we travelled to Batad via two tricycles for a total cost of 1200 PHP. Our other option was to rent an entire jeep for 1800 PHP. Had our bus arrived in Banaue according to schedule, we could have taken the public jeepney for just 150 PHP per person. However, the public jeepney going to Batad usually leaves Banaue in the afternoon. We didn’t want to lose any more time given that the bus trip already ate up our first day. So, off we went to Saddle Point with the trikes and then trekked the rest of the way to Hillside Inn. Note that a jeep or van can take you all the way to the end of the paved road (a tricycle, as well, if the load is not too heavy for it). We spent a day in Batad and went to see the Tappia Falls. Early the next morning, we started to go on our way to Sagada. We were able to rent a bigger tricycle which can take all three of us and our bags from the start of paved road in Batad to Banaue. We then rode a van from Banaue to Sagada for 300 PHP each. Our accommodation in Sagada was at Residential Lodge for 300 PHP a night per person. The room given to us came with 2 double beds, 1 single bed, and a private bathroom with hot & cold shower. Our activities in Sagada were viewing the sunrise at Kiltepan and doing the Cave Connection.

Here’s the list of our expenses (in PHP) on transportation, accommodation, and activities: 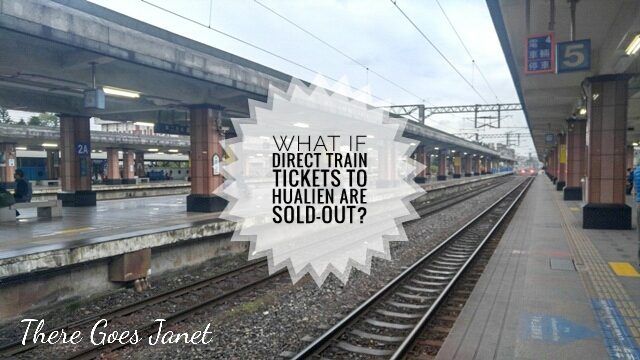 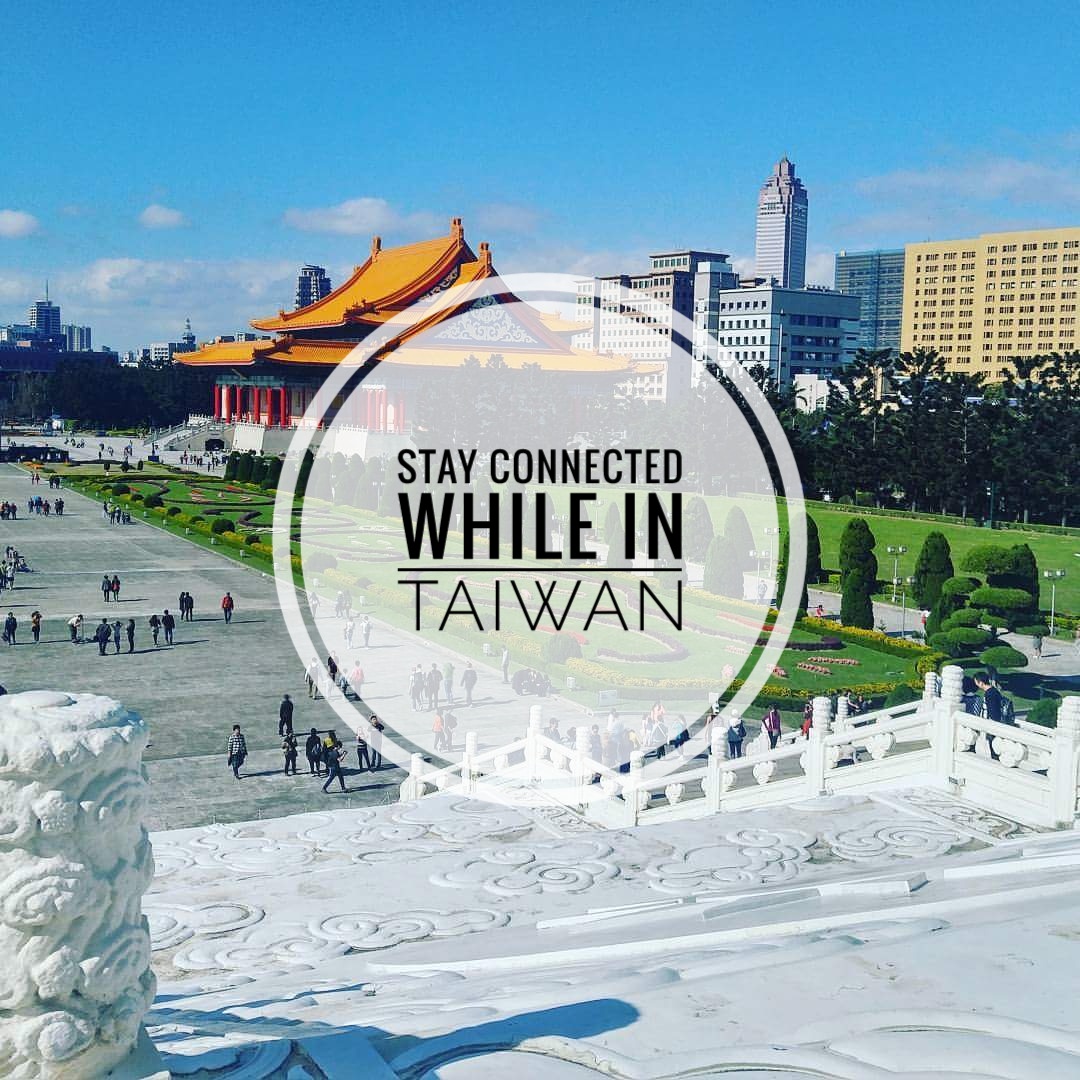 Staying Connected While in Taiwan 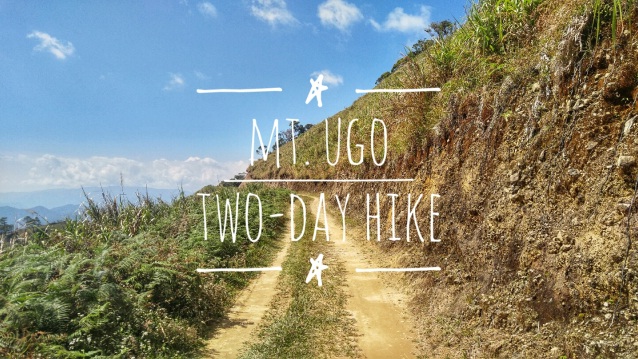