If you’re planning a visit to the Taroko National Park, your adventure will probably start with booking a train ticket between Taipei and Hualien. The ideal ride to take is either the Puyuma Express or Taroko Express which goes for, more or less, two hours of travel time. Booking opens 14 days in advance. But, if the opening of ticket sales for your travel date falls on a Saturday or Sunday, it will already be up for grabs by Friday. I learned that the hard way.

My friends and I scheduled a day trip in Taroko for February 3. With the 14-day rule in mind, I was expecting ticket sales to open on January 20, a Saturday. I opened the TRA website on evening of January 19 to check the timetable and saw that booking has opened. Too many reservation tries later, I learned how in-demand the trains are – there were no Puyuma/Taroko trains with available seats for both Taipei-Hualien in the morning and Hualien-Taipei in the evening. Even for ordinary trains, the earliest that can accommodate our group leaves Taipei at 11:54, which won’t work for a day trip plan.

On Saturday morning (January 20), I decided to get us a reservation for a 19:35 train from Hualien to Taipei. It’s not Puyuma nor Taroko express, so the travel time is three hours. When you make a TRA train ticket reservation, you have two days to pay for it until it automatically gets cancelled and returned to the pool. So I just let it sit under my reserved tickets and waited until Sunday (January 21), in case some Puyuma or Taroko express seats become available. I was hoping that some reservations will be cancelled. If not, then I will already pay for the 3-hour Hualien-Taipei train before Sunday ends.

Also on January 20, I kept checking on Puyuma/Taroko express morning trains from Taipei to Hualien for February 3. I got lucky by early evening. There must have been cancellations because I finally found 3 seats for the 6:05 Puyuma Express train from Taipei to Hualien. I booked them immediately.

After three days of checking the TRA website, our group’s plan for a day trip to Taroko will definitely push through with trains as transport. There are alternative transportation options, which I will share with you some other time. For now, a good adventure awaits! 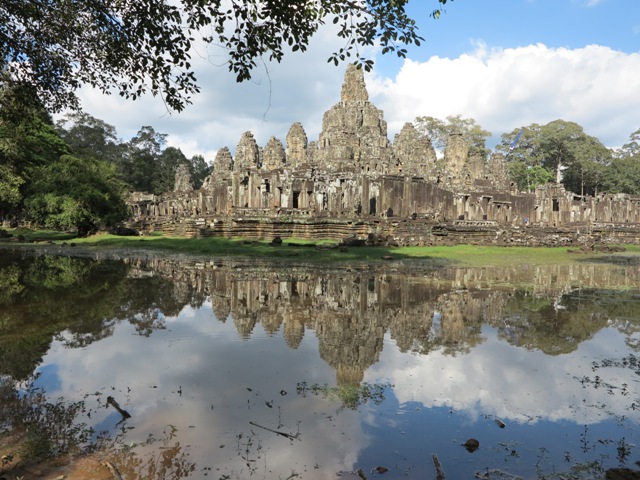 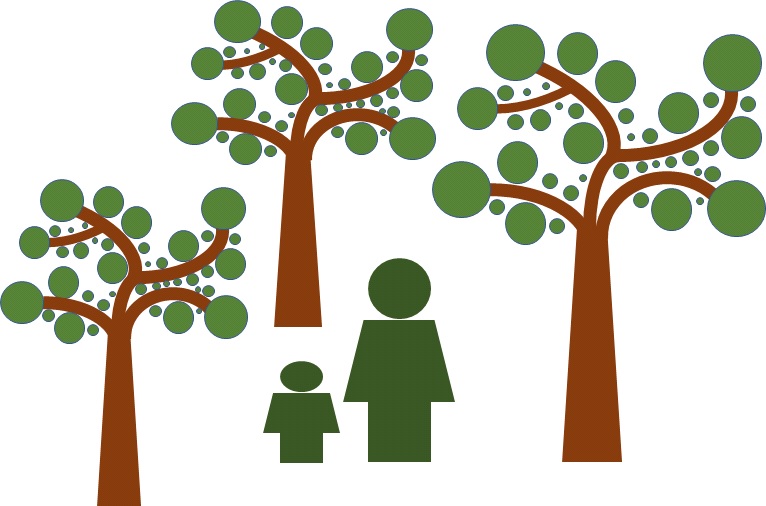 Tree Planting in the Philippines 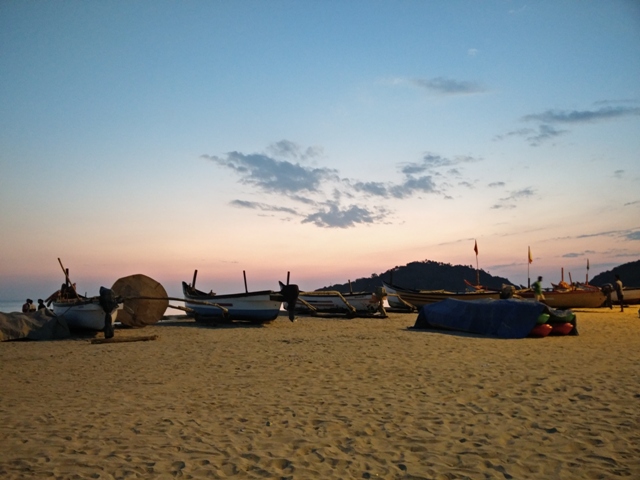 A Taste of South Goa, India